This thought-provoking site is all that remains of the former Hoa Lo Prison, ironically nicknamed the ‘Hanoi Hilton’ by US POWs during the American War. Most exhibits relate to the prison’s use up to the mid-1950s, focusing on the Vietnamese struggle for independence from France. A gruesome relic is the ominous French guillotine, used to behead Vietnamese revolutionaries. There are also displays focusing on the American pilots who were incarcerated at Hoa Lo during the American War.

These pilots include Pete Peterson (the first US ambassador to a unified Vietnam in 1995), and Senator John McCain (the Republican nominee for the US presidency in 2008). McCain’s flight suit is displayed, along with a photograph of Hanoi locals rescuing him from Truc Bach Lake after being shot down in 1967.

The vast prison complex was built by the French in 1896. Originally intended to house around 450 inmates, records indicate that by the 1930s there were close to 2000 prisoners. Hoa Lo was never a very successful prison, and hundreds escaped its walls over the years – many squeezing out through sewer grates 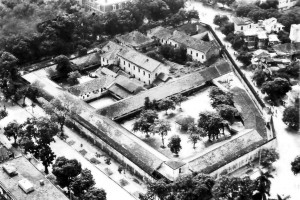 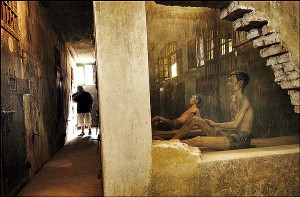 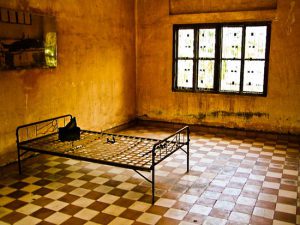 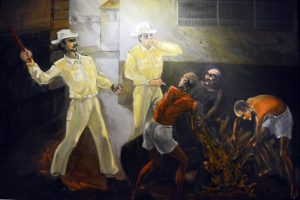 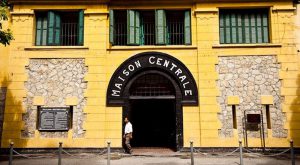 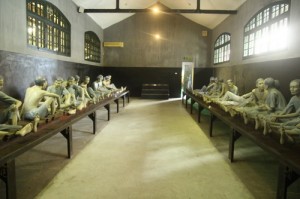 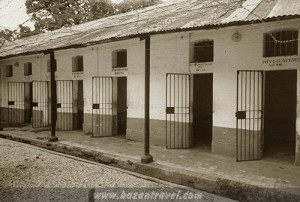 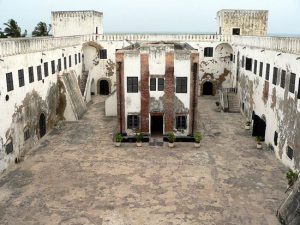 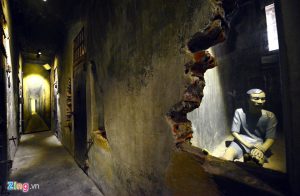 If you want to rent a room in Ha Noi for travelling, only visit 22housing.com and take one room you like!